Who Is Jeff Dedrick? 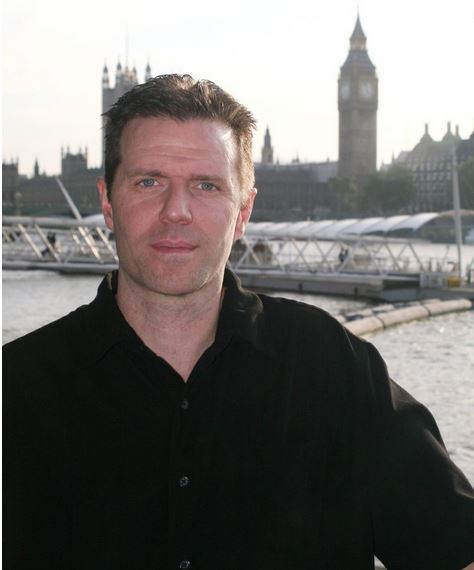 For over 30 years, Jeff Dedrick has been a successful entrepreneur. From owning a DJ service in college to eventually owning five restaurants and two fitness clubs, Jeff has enjoyed the freedom that comes from being self employed.

In February, 2005 Jeff decided to completely sell all his offline businesses and move 100% online. He made that decision before he even started his first website or captured his first email subscriber!

Less than a year later, Jeff had a rapidly growing online business and in the next few years created some of the hottest sites in Internet Marketing.

In 2011 Jeff decided to take his new expertise for online marketing and apply it back in the real world by opening a brand new business, a medical weight loss clinic. In its second year, by using all his past sales and marketing knowledge, he was able to triple the sales from it’s first year. In 2013 he opened a second location.

Jeff has been very selective over the years when working one on one with businesses to help them increase their customers and grow their sales. It wasn’t until 2018 that Jeff has decided to open up his coaching to the public for the first time ever with the goal of doubling the sales of 500 businesses in the next few years.

Jeff is still very selective with whom he works with. If you have a positive attitude and really want to have your business succeed then you are invited to apply for one of his coaching programs.

What would it mean for your business and your personal life if you could double your sales in ten months? 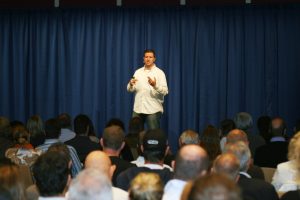